Our coastline is spoilt by wonderful beaches but what many visitors don’t know is that we have many Islands within easy reach of our shoreline. 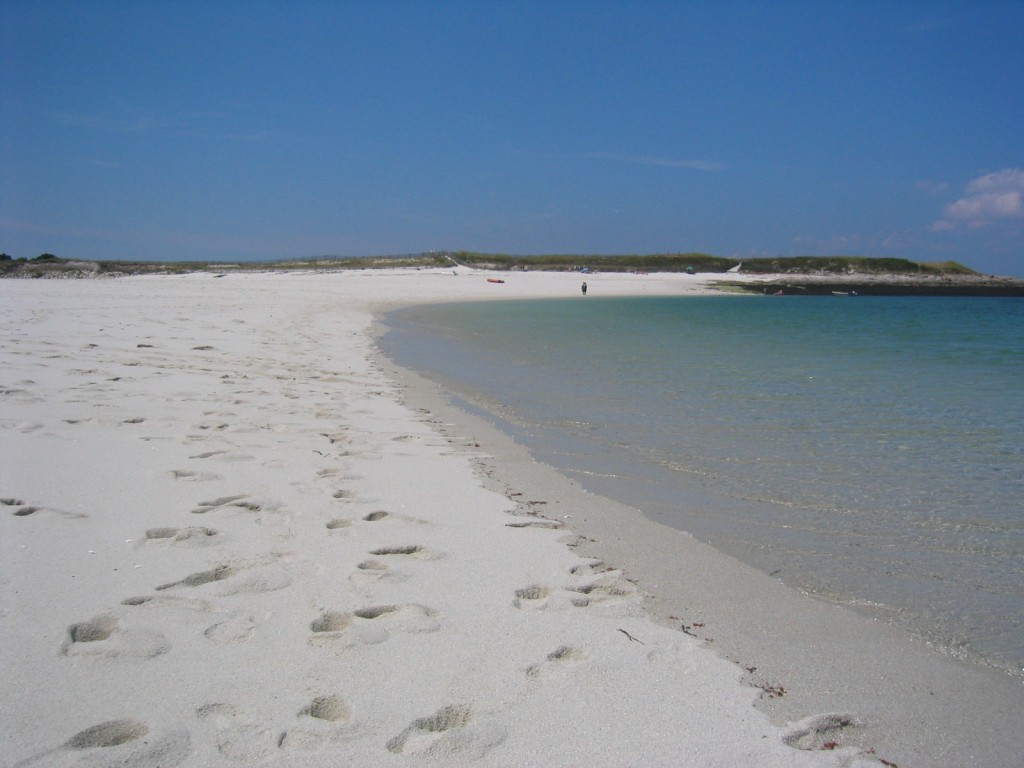 This stunning archipelago lies just 14km off the mainland and is made up of 8 large islands and a dozen or so islets, that are surrounded by crystal clear water, white sandy beaches and has plenty of flora and fauna.  Isle Penfret is the main island which is inhabited during the summer and has two restaurants/Bars.  To get there it is serviced by vedettes (ferries) from Concarneau and Benodet, some of them will also take you on a guided tour around the archipelago.  It is also a great place to sail and dive and there are world famous Schools on the different islands. 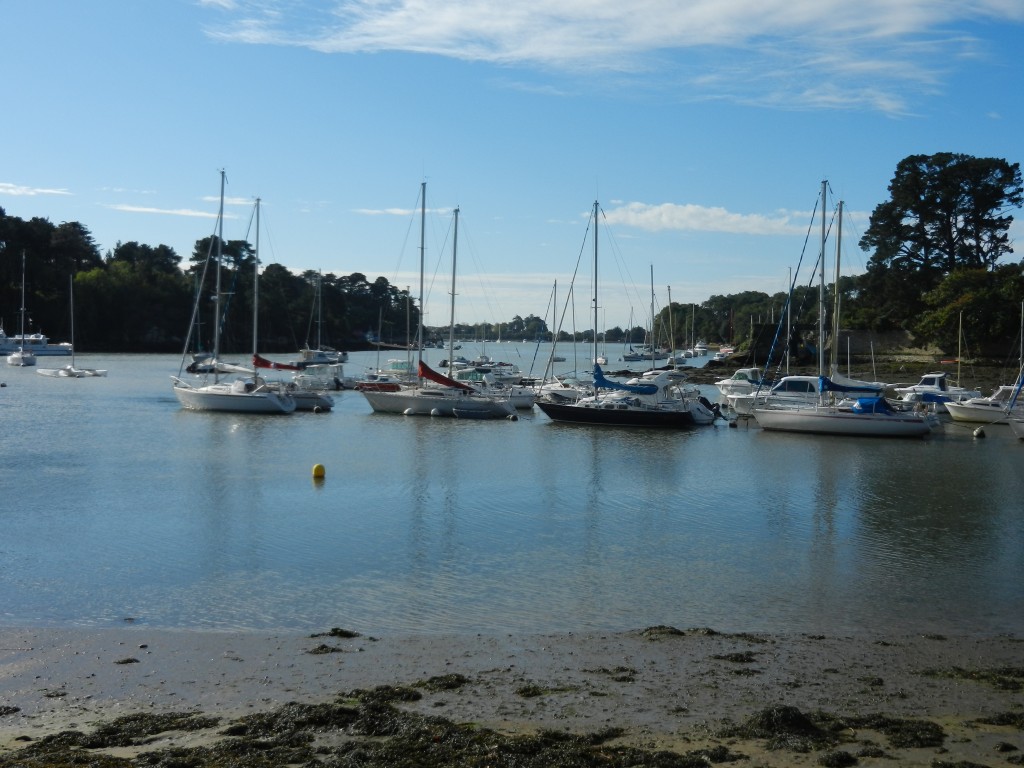 There are hundreds of islands to explore in the Golfe du Morbihan, which is a large bay created 9,000 years ago and they are all are just a day trip away.  Here are two of the largest ones.

It’s about an hours drive from here and then just a short ferry ride across the golfe.  It once belonged to the Abbaye de St Sauveur in Redon, hence the name Island of monks.  It has been inhabited since neolithic times and has several megalithic sites to visit, one of which is the cromlech the largest in France.

Again a short hop from the mainland takes you to this picturesque island, with it’s mild microclimate.  Wander amongst the 17th and 18th century houses, which was once a rich fishing village.  Or take a walk through the woods, where you might stumble across the odd chateau. 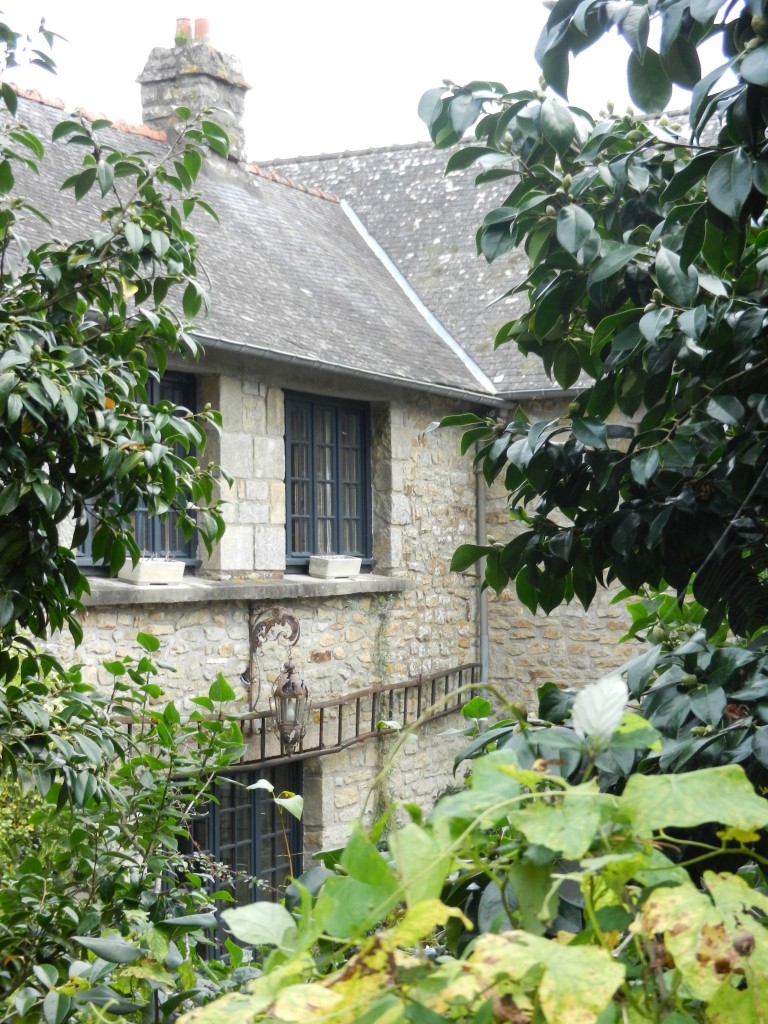